Hi everyone! Today I'm so excited to share with you an interview with Skandal and Sekret author Lindsay Smith. 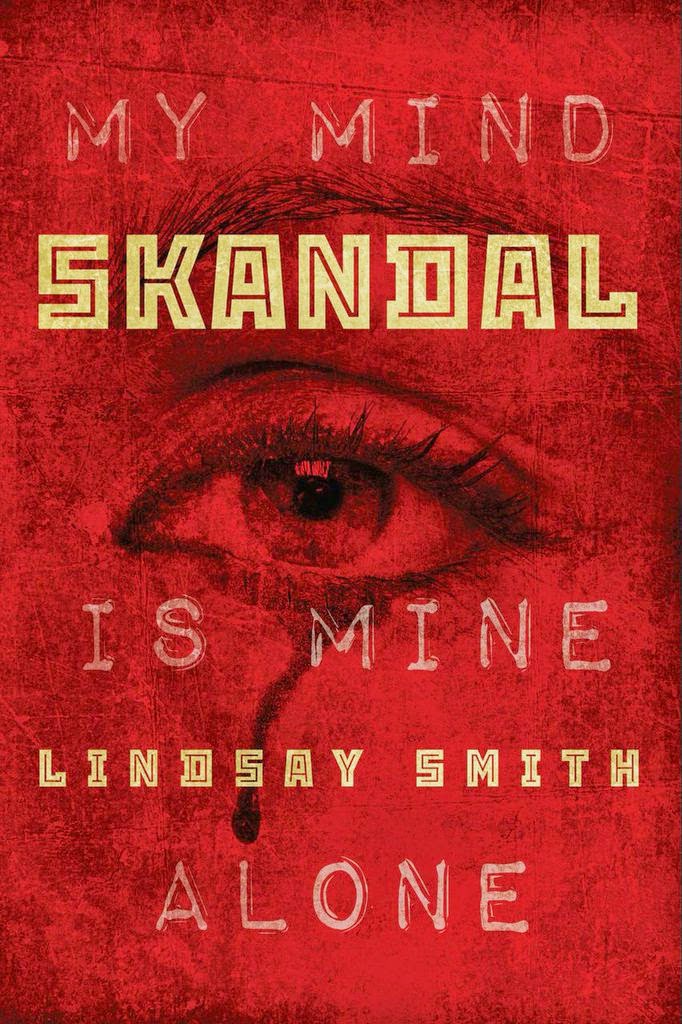 1.    What power would you have?
If I had to have one of the psychic powers from Sekret, I’d prefer remote viewing. That way, I could 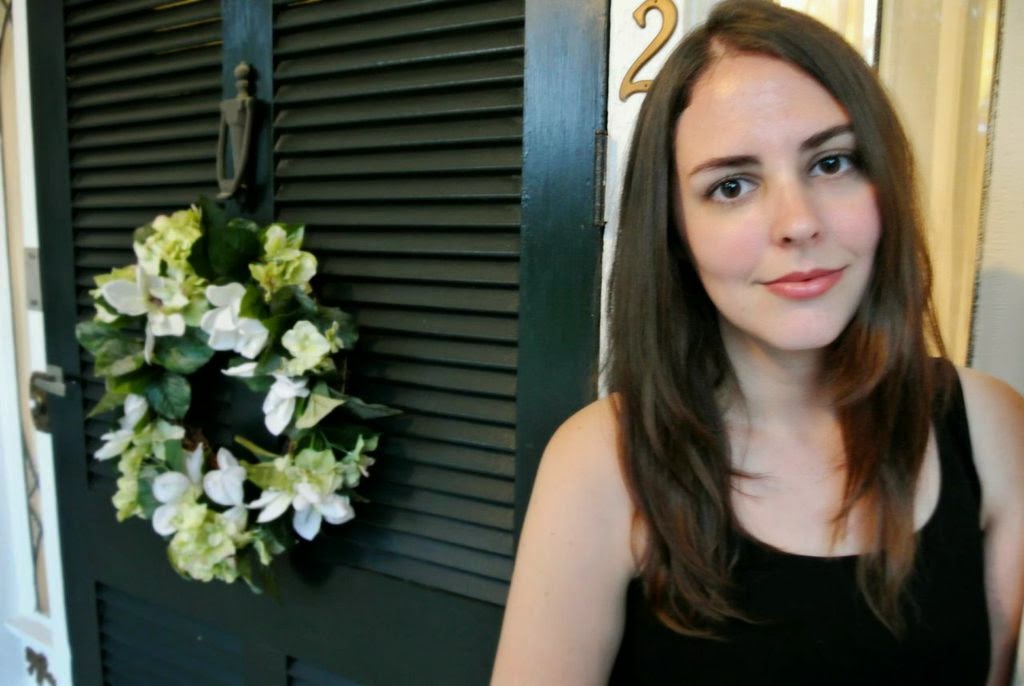 see all the beautiful sights in the world, but I could avoid all the ethical questions involved in reading peoples’ minds! If I could have any superpower, I’d choose teleportations—for similar sightseeing reasons, but also because transportation is such a hassle.

2.   Which of the leaders of the USSR would you think would be most likely to use the Kids in this program?
I think Josef Stalin, with his intense paranoia, would have loved to have had mindreaders in his service to help him more effectively root out traitors in his ranks. I actually wrote a digital prequel to Sekret called Kursed that features psychic spies aiding Stalin at the end of World War II.
3.   If you could do one thing with these powers with no type of consequence, what would it be?
Ooh, that’s tricky! I can see why people might be tempted to use the powers to read someone’s mind. If it truly wouldn’t harm anyone else, I could see using Larissa’s foresight power to win big on a bet and use the money to invest in worthwhile companies and charities.
4.   How would Yulia like 2015?
I think she’d be pretty surprised how willingly we give up our privacy for the sake of progress or connectedness. The thought of broadcasting her every thought via social media would definitely creep her out, to say nothing of how easy of a target it could make her for governments and criminals alike. But she’d love the scientific advancements we’ve made, especially in biology and genetics.
5.  What kind of impact would using people with these powers have had on WW2 do you think?
On a large enough scale, they could have been an incredible weapon for either the Axis or the Allies. Disinformation and deception were crucial components of the war, like in Operation Mincemeat, when the Allies used a washed-up corpse with “battle plans” in his pocket convince the Germans that an invasion was imminent on the totally wrong shore. The right sort of psychics could have easily seen through that trick. But with psychics on the Allies’ side from the start, they might have won faster, and with far fewer casualties.
6. Which Fantasy world (Westeros, Hogwarts, etc) would Yulia most fit in?
Yulia might have been able to use her ability to read memories off of objects to locate the horcruxes in Harry Potter. I think Westeros is more her speed, though—by reading thoughts and memories, she’d uncover all of the secrets within secrets of the Houses and get them all in her debt!
~*~
Thank you so much to Mac Teen for allowing us to do the interview and Lindsay for having wonderful answers to all of our questions.
For more about the Sekret duology, click here.
Check out Lindsay at her Website, Twitter and Tumblr!